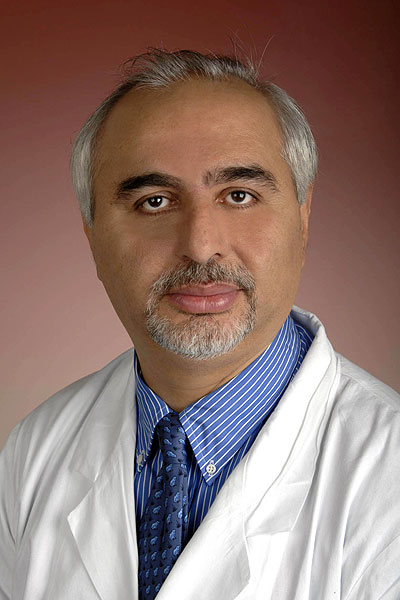 Josif Nanobachvili graduated with a Diploma of Excellence from Tbilisi Medical University, Georgia in 1977, receiving a medical doctorate degree (M.D.).

In 1977-1980, he was a Postgraduate Research Fellow at Tbilisi Medical University.

In 1981-1984, he specialized in surgery, vascular surgery and microsurgery in Georgia and subsequently trained in Russia, Switzerland, and Austria.

In 1985-1991, he worked as surgeon at the Department of Vascular Surgery and Microsurgery, Tbilisi 1st Clinical Hospital, Georgia.

In 1991, he obtained a grant from the Austrian Ministry of Sciences and Research. The result of experimental work performed by him was published in the American Journal of Physiology.

After moving to Austria in 1991, this M.D. Diploma and specialization in surgery/vascular surgery were approved by Vienna Medical University and by the Austrian Medical Association.

He is also attending doctor and consultant vascular surgeon at the Vienna Private Hospital (Wiener Privatklinik).

The main focus of his professional work is the diagnosis and treatment of diseases of the vascular system: Atherosclerosis (peripheral bypass operations for ischemia/gangrene, operation on narrowed carotid arteries for stroke prophylaxis), aneurysms (aortic and peripheral aneurysms), varicose veins, etc. The wide spectrum of treatment facilities of vascular diseases demands close collaboration between different medical specialists – vascular surgeons, angiologists, radiologists etc. This multidisciplinary approach is the main strategy of Prof Nanobachvili, who offers the best medical treatment to every patient.

Prof Nanobachvili is fluent in Georgian, German, English, and Russian.